Cathy Ace in the house! 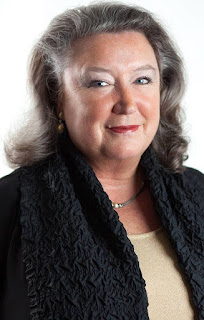 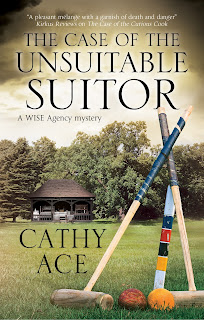 Hi! Would you tell us a little bit about yourself?
Hello folks! Thanks for having me along today. My name is Cathy Ace (yes, it’s my real, birth name!) and I was born and raised in Wales, in the UK. I lived in the UK until I was forty, then migrated to live just outside Vancouver, in Canada.

Do you have anything you would like to say to your readers?
I’d like to take this chance to thank everyone who’s ever chosen to spend time either with Cait Morgan and Bud Anderson, by reading my Cait Morgan Mysteries, or with the women of the WISE Enquiries Agency Mysteries series. In this life we sometimes worry about what we do or don’t have…but I am totally convinced our most important possession is time – so people choosing to share theirs with my characters is the greatest gift it’s in their power to give. Thank you.

Please tell us about your newest release
Because I write two different series, one of which (The Cait Morgan Mysteries) is taking a bit of a hiatus at the moment, I’m going to focus on my most recent book in the WISE Enquiries Agency Mysteries. It’s the fourth in the series, and was published in the UK back in October 2017, then in Canada and the USA in January 2018. THE CASE OF THE UNSUITABLE SUITOR is – like all these books – an ensemble piece, this time focusing on a man who’s returned to the Welsh village of Anwen-by-Wye to “retire”. The local pub landlord, Tudor Evans, is terrified that Annie Parker (one of our four, softly-boiled female private eyes, with whom he is secretly besotted) is in danger. You see, the prodigal Huw Hughes seems a bit too oily to be a good person, and he has had three wives…all of whom are now dead!

If your book was made into a movie, who would you like to play the lead characters?
I have given this a lot of thought, and I think I now have it all sorted.

Carol Hill is in her mid-thirties, and happily married. She was raised on a Welsh sheep farm, so the lovely, natural lilt this Welsh actress has, would be perfect. Carol Hill = Joanna Page 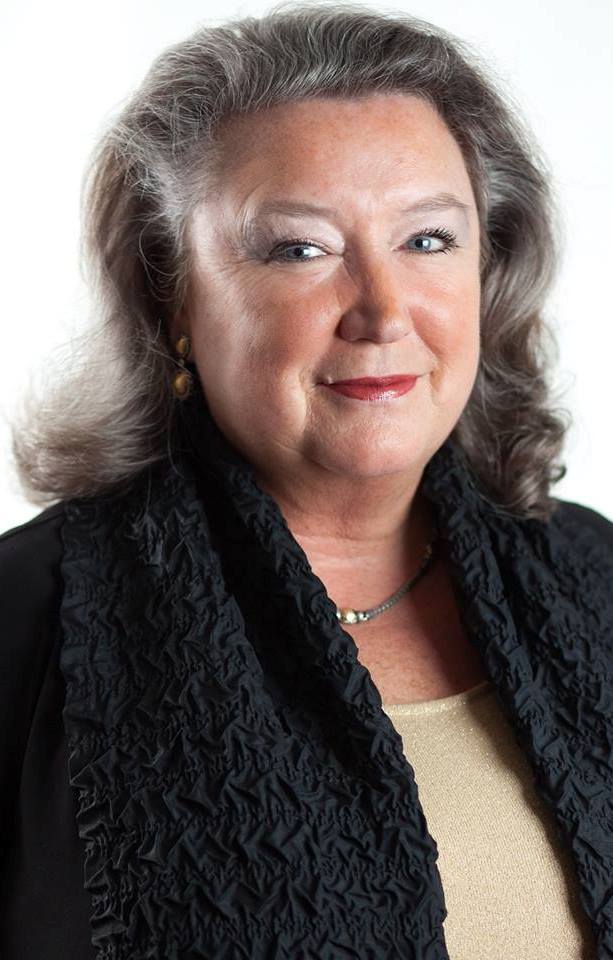 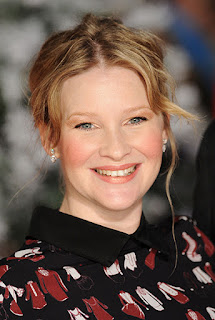 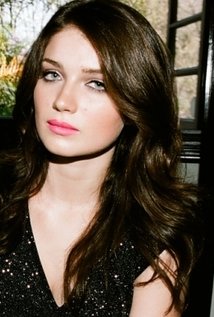 Mavis MacDonald is in her mid-sixties, and a retired army nurse, who had risen to the rank of Matron before she stepped aside from her nursing career. Of all the wonderful Scottish actresses out there, I think Stella Gonet would be a super pick for Mavis. She’s the right age, and an excellent actress. Mavis MacDonald = Stella Gonet 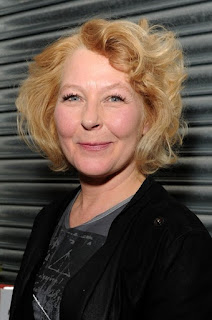 Annie Parker’s parents moved to the East End of London from St. Lucia in the 1950s, hoping to allow any offspring to have a bright future. Annie’s a Londoner through and through, and admits to being a bit clumsy. An actress who’s nailed some fabulous accents, and is good at physical comedy, is Noma Dumezwemi…she’d make a great Annie. Annie Parker = Noma Dumezwemi 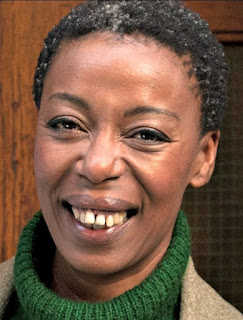 Even though the Dowager Duchess of Chellingworth, Althea Twyst, isn’t employed by the WISE Enquiries Agency, she does help out the four women who are. (They might say she’s meddling – she’d say she’s helping!) Althea is eighty years of age, but continues to act as though she’s about eight! I think Pauline Collins’ dimples mean she’d have exactly the right air of winsomness needed to play Althea. 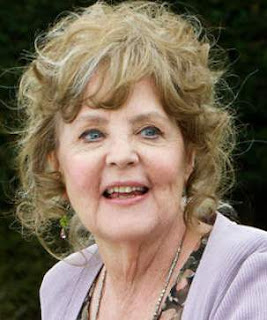 What do you do when you are not writing?
I’m an avid gardener! I’m fortunate enough to live of five acres of land, half way up a small mountain in a rural area, far from the madding (or maddening) crowd. My husband and I actively garden about three of our five acres, leaving a couple for grass and woodland. Both Brits, we’re delighted that rhododendrons, hydrangeas, and other shrubs we’re familiar with from wales all flourish here. I especially enjoy plotting when I’m weeding!

Is there an author or book that influenced you or your writing in any way growing up or as an adult?
As is the case for many readers of mysteries, I really began with the “adventures” of  Nancy Drew, but my mum was a lover of Agatha Christie’s works, so I was lucky enough to get to share those from an early age. Many reviewers have likened my work to that of Christie, which is wonderfully flattering. I happily acknowledge Christie’s influence in both my series – I’d say the Cait Morgan Mysteries are similar to the puzzle-mysteries she gives Poirot to solve, whereas my WISE Enquiries Agency Mysteries would resonate more for those who enjoy her St. Mary Mead-based Marple books.

Do you think you may ever go into another genre?  If so, which one?
I don’t think I’d ever tackle anything other than crime fiction – in the broadest sense (though I admit to having had nine marketing textbooks published before my “life of crime”). However, I am currently working on a book that’s neither traditional nor cozy…it’s more of a domestic thriller, with a police procedural vein running through it. It’s darker than the novels I have written to date, but isn’t “on the page gruesome” in the way some thrillers can be. I’m hoping it will attract those who have come to know my name, and some who haven’t heard of me yet!

Would you ever write a screenplay?
I’d love to write a screenplay, indeed, when I am outlining a book I “see the movie” in my head, then my job is to try to convey all I’ve seen to my readers, without words “getting in the way”.

What is the hardest part of writing for  you?
Plot development and the first draft. I’m not good at sticking my bum to the chair for editing!

How do you “get to know” your characters before and while you’re writing the books?
I spend a good deal of time building character backgrounds, and not just the physical aspects. Certainly I have those in place, as well as general age data etc, but I also write up notes about their entire life history, often to the extent not just of which school they attended, but also where their parents came from. A great deal of this doesn’t end up in the books – especially when I am dealing with non-central characters – but I need to know it, to know them, and to be better able to write about them as real people.

How do you construct your plots? Do you outline or do you write “by the seat of your pants”?
I’m very definitely a plotter…possibly because I’m something of a control freak! I have an outline, then I break that down into sections then build up chapter outlines. I never let my characters push me around, they have to do what I tell them to. And, yes, I always know whodunit, and why, before I begin to write the first draft.

Where can we learn more about you and your books?
If you’d like to find out more about my work, and me, the best place to go is my website: http://www.cathyace.com/

Please answer 5-7
Pepsi or Coke? Diet Coke, please
Favorite kind of chocolate? The darker the better
Cats or dogs? Dogs (highly allergic to cats!)
Do you read more than you write? Sadly, no.
Hardback/Paperback or eReader? All three.
Do you own a laptop or desktop computer? Laptop.
If you could live anywhere in the world it would be: I’m lucky enough to be able to say – exactly where I live right now!