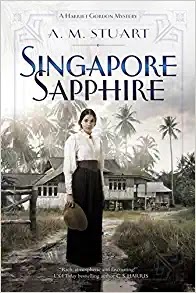 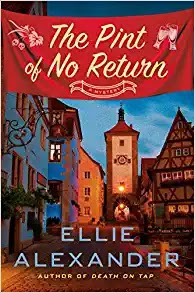 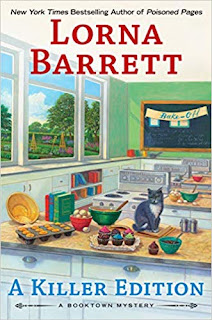 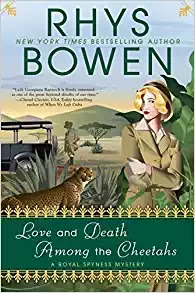 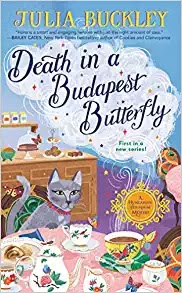 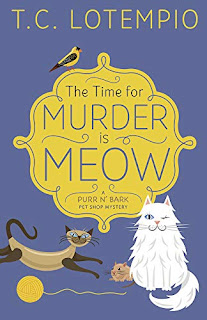 Contest ends midnight, August 19!
Posted by ROCCO LOTEMPIO at 7:25 AM