In the hotseat...TONI L.P. KELNER! 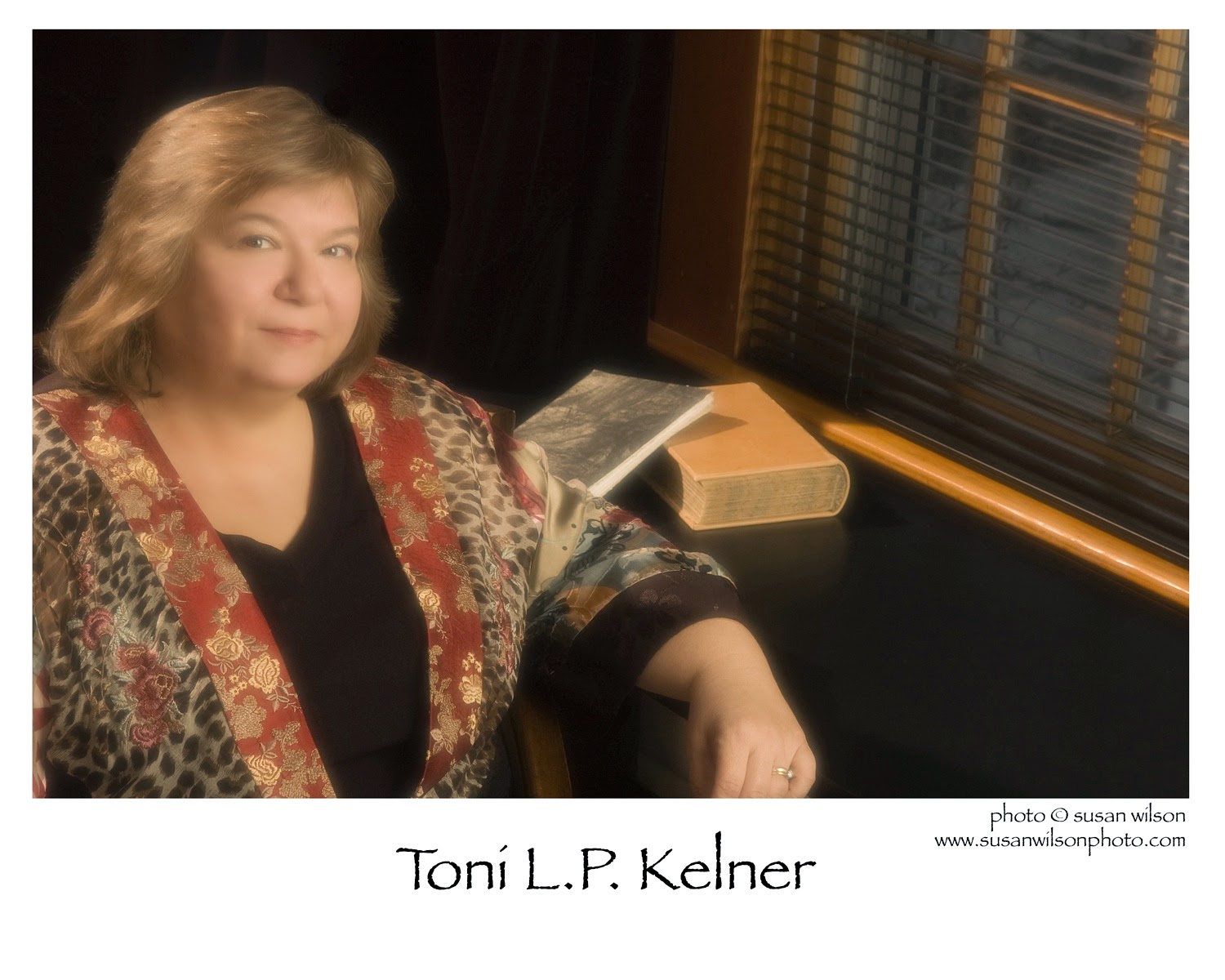 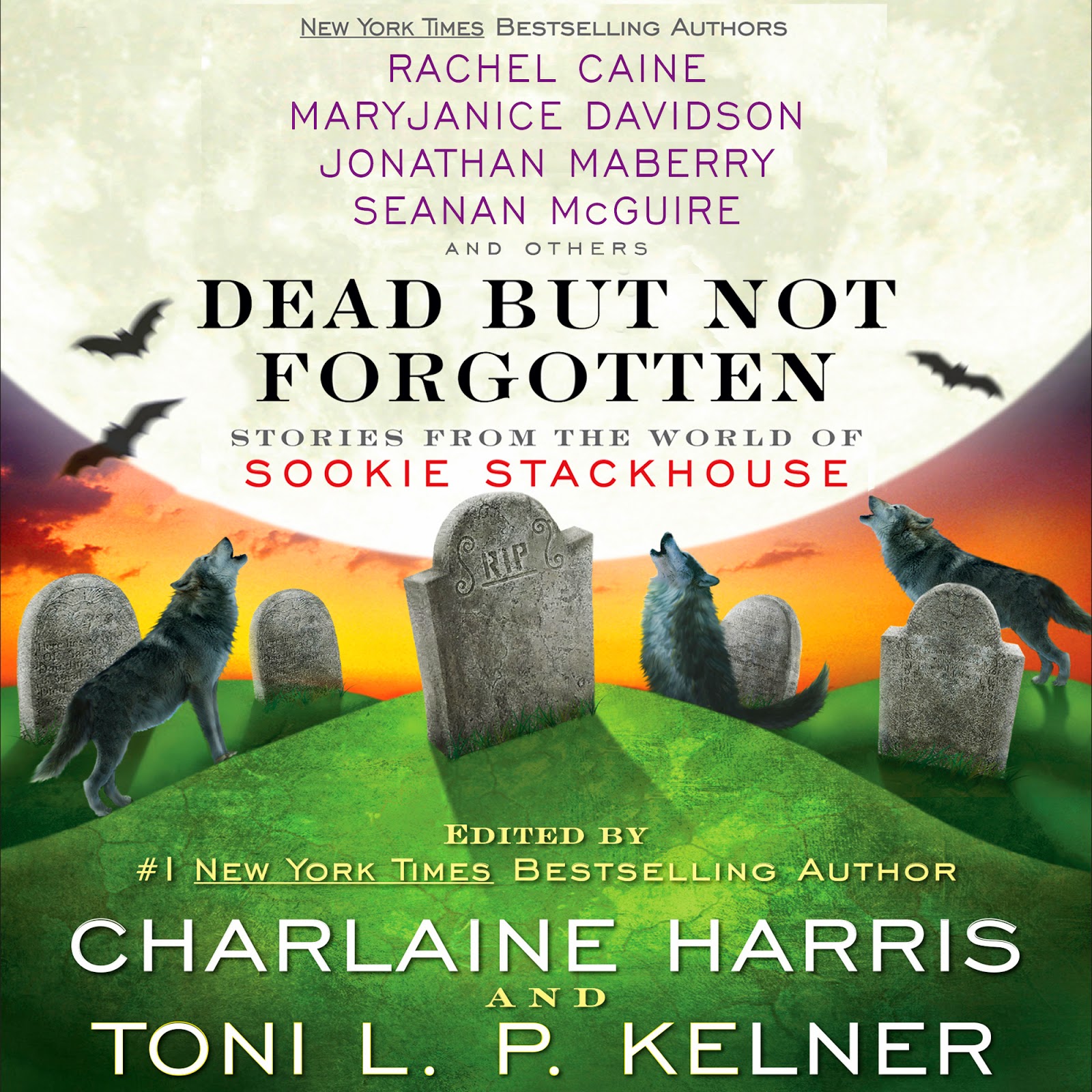