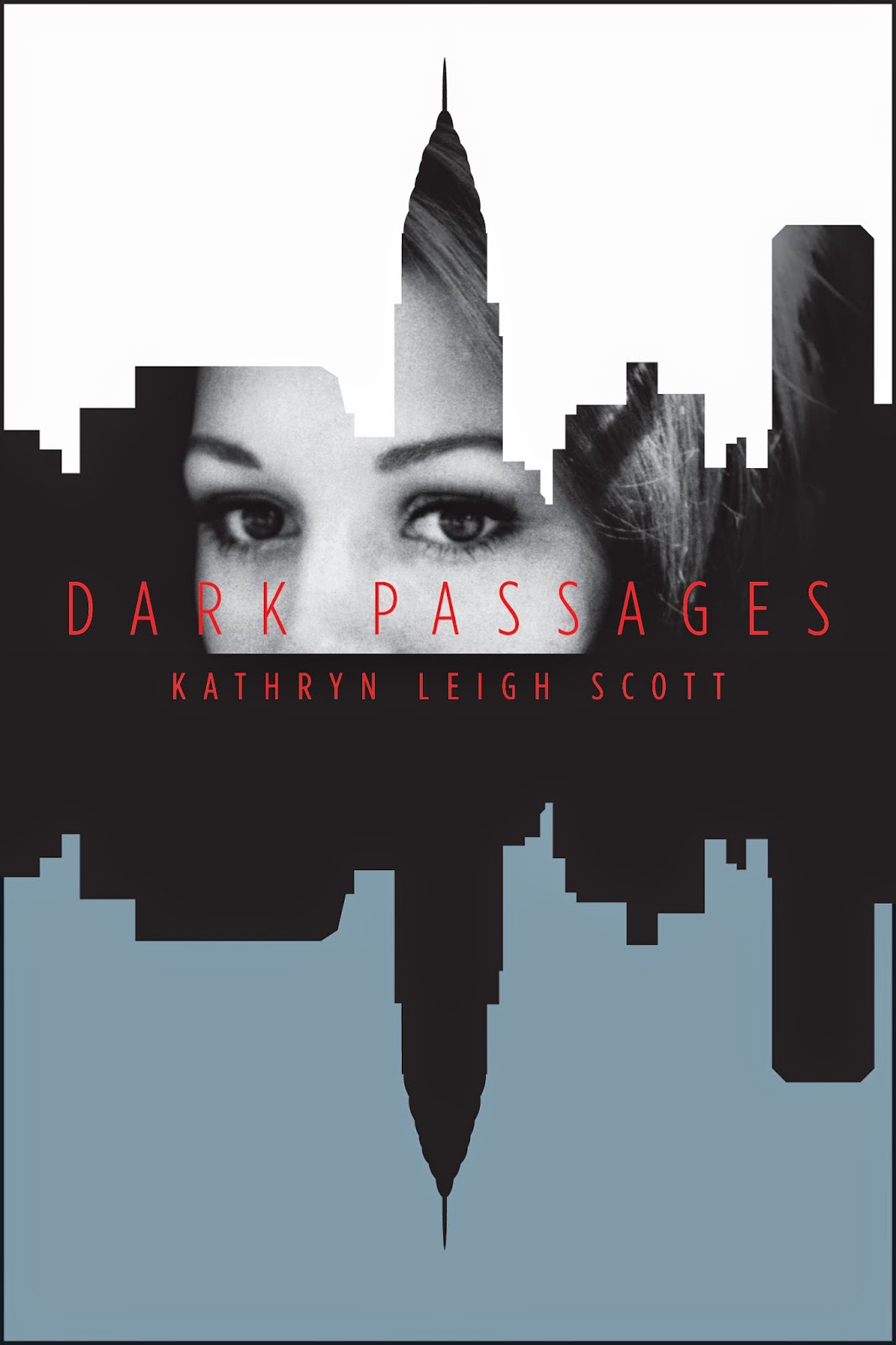 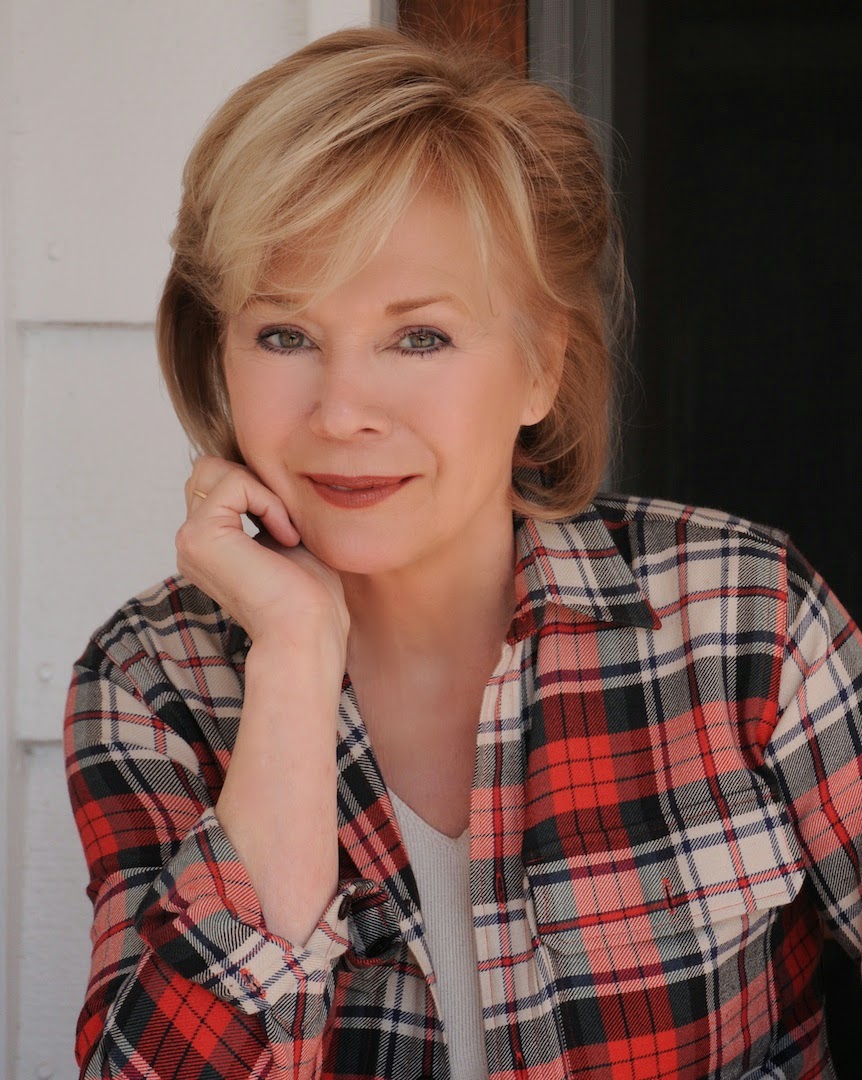 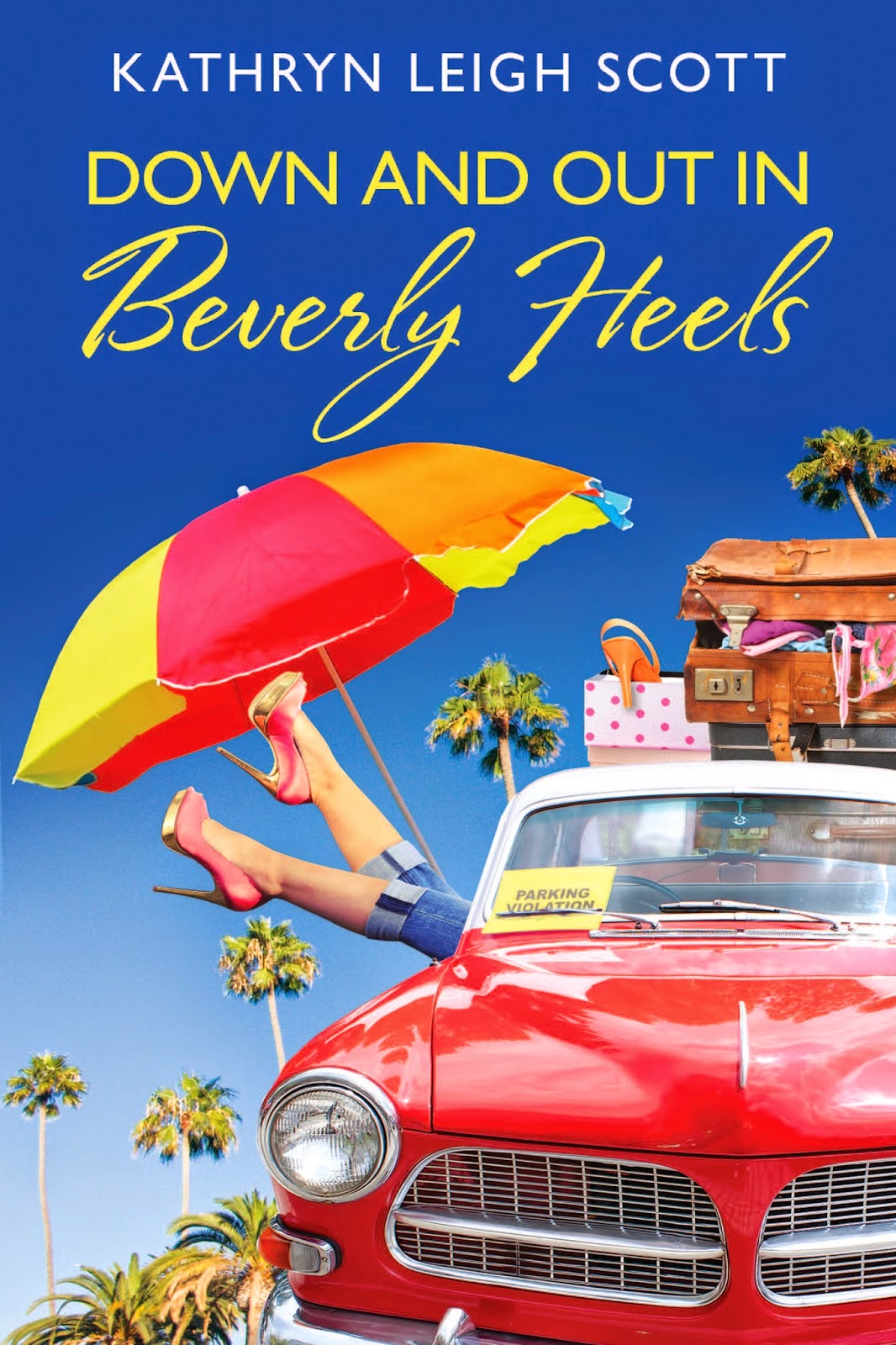 Meow, kitties! One of the human's obsessions as a teen was the daytime soap opera, DARK SHADOWS! Today marks not only the 48th anniversary of the show's debut (now don't all of you feel old, heh heh), it's also the day I get to interview one of the show's biggest stars - Kathryn Leigh Scott!

Kathryn Leigh Scott is best known for her role as Maggie Evans, the waitress turned governess on the popular 60’s soap opera, DARK SHADOWS.  Kathryn played four roles during the series’ tenure: Maggie Evans, Josette du Pres, Lady Kitty Hampshire and Rachel Drummond.  In 1986 she founded POMEGRANATE PRESS, which publishes books written by Scott and other authors about DARK SHADOWS and also other books featuring the entertainment industry.  Kathryn is also a writer, having published two novels, DARK PASSAGES and DOWN AND OUT IN BEVERLY HEELS.

DARK PASSAGES is the story of Meg Harrison, a vampire raised by her mother to resist the temptation of human blood. Meg arrives in New York determined not to use her vampiric gifts to fulfill her dream of becoming an actress. She joins the cast of the cult hit Dark Passages, only to face her nemesis, a beautiful 300-year-old witch bent on destroying her. Their rivalry leads to a final confrontation as the telekinetic vampire and spell-weaving sorceress engage in a spectacular battle for supremacy. It takes all of Meg’s wit and tenacity to defeat the witch and win the affections of a handsome young mortal with a secret life of his own.

DOWN AND OUT IN BEVERLY HEELS is the story of former actress Meg Barnes who used to have it all: Beverly Hills address, Amex Black card, Manolos for every day of the month. Not to mention a career as a popular TV detective that made her glittering life possible. But her lifestyle of the rich and famous has turned into a reality show for d-listed starlets. Lost in her Louboutins, she has one man to thank: her con man of a husband.

Handsome FBI agent Jack Mitchell knows a suspect when he sees one—even if she’s as beautiful and gutsy as Meg. Meg’s ex “made off” with half of Hollywood’s wealth in an epic real estate scam. And Jack thinks Meg may have been involved. Meg has to trust Jack, the man who may want her behind bars…or as his leading lady for life.

The sequel to Down and Out is due later this year! and now...Kathryn!

R:  Welcome, Kathryn! Tell us a bit about yourself and how you became interested in writing.

Thank you, Rocco! Well, the first thing you should know is that I had a kitty named Fluff when I was 6 years old and I whispered stories to her while she purred in my lap.  That definitely ignited the spark of writing in me!

R: You were on what was probably the most famous daytime drama of all time, DARK SHADOWS, and today marks 48 years since its debut.  What was that experience like?
Dark Shadows was essentially my first professional acting job . . . how lucky I was! Straight out of an acting academy I was called upon to play four different roles in various time periods, using accents, techniques and everything I’d learned studying Shakespeare, Moliere, Chekhov and contemporary drama. It was a great experience and I knew it at the time.

R: You also made a cameo appearance in the movie version of Dark Shadows starring Johnny Depp. How did that feel after such a long absence from the show?
We were pleased to be acknowledged and treated wonderfully . . . a bit like antique oddities! I wish we’d been given more to do, but these were cameo appearances and that was really all that Jonathan Frid was capable of doing. He died before the film premiered. But what a fitting ending for Jonathan that he should appear as Barnabas one last time.

R: Which do you prefer, writing or acting and why?
Writing and Acting have been my twin pursuits since I was a child. The two complement each other and I draw on one to feed and inform the other. I have no preference . . . when the phone rings about an acting job I say, “great! Where? What time?” and walk away from the computer to appear on camera. I thrive on both.

R: Any funny stories about your days on DS you’d like to share w/our readers?
Absolutely! I have a wealth of great stories, all of them recorded with great humor in “Dark Shadows Memories,” Dark Shadows Companion” and “Dark Shadows Almanac” . . . plus my fictional account in “Dark Passages” . .  .all available on Amazon! 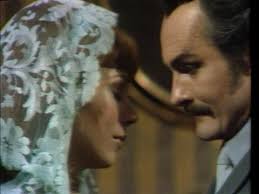 R: Let’s focus on what you’ve been doing lately. Tell us about Pomegranate Press.
I started Pomegranate Press in 1966 with my first book about Dark Shadows and have continued to publish nonfiction books pertaining to entertainment ever since, including coffee table books, guide books, biography and companions to classic film and television. I’ve published some 70 books and you can find many of them still in print on www.pompress.com .

R: Any new books in the works?
Yes. I’ve written a sequel to “Down and Out in Beverly Heels” and a memoir, “Last Dance at the Savoy.” I’ll soon begin a sequel to “Dark Passages,” a paranormal romance written with a wink and nod to Dark Shadows.

R: What’s a must have for you when you are writing? What aids the creative process?
Frankly, a good synopsis and a workable outline. I only outline three chapters ahead, relying on my synopsis to get me through. I can write anywhere. Fortunately, I generally write in my office on the second floor, far enough away from the kitchen on the first floor.

R: If you had access to a time machine, which historical moment would you travel to and why?
My favorite year is 1913 when such a lot of history that changed the world so significantly was about to happen.  I can think of a lot of “moments” that would have been amazing to witness, but that is the period of time I would want to visit.

R: What is one thing your readers would be most surprised to know about you?
Thanks to the internet, google and Imdb, there isn’t a lot that is unknown. That said, I’m quite a private person and enjoy solitude. I’m also a decent cook and that demands that I give dinner parties, my favorite way to enjoy my friends.

R: What is the craziest thing you've ever done?
Well, the third craziest thing I’ve done is fly to Paris for the weekend, impulsive and fun. The other crazy things both preceded and followed . . .

R: What do you hope readers will most take away from your writing?
Insight, fun and adventure. I write with joy and humor, even about sad and unhappy things. “Down and Out in Beverly Heels” is lighthearted but does not flinch from the gritty reality of what it is to be homeless. “Last Dance at the Savoy” is about a heartbreaking time in my life that was also filled with love and the joy of living live fully.

R: Where can we find out more about you and your work?
The best place is my website: www.kathrynleighscott.com

R: Do you have any advice for beginning writers?
Just do it. You teach yourself how to write by doing it.

R: What other writing genre would you like to try that you haven’t yet? Historical, screenwriting, etc?
I’ve done both, but those projects haven’t been published or produced yet.

R: What book is on your TBR shelf you can’t wait to get to?
Too many, and I tend to have several books in various stages of being read . . . whatever strikes my fancy when I feel like reading.

R: Any final words for our readers?
Please read, preferably my books if you haven’t already! Writers ache to be read.

To keep up with what Kathryn’s doing, visit her website:
http://www.kathrynleighscott.com