Author Kaye George in the hotseat! 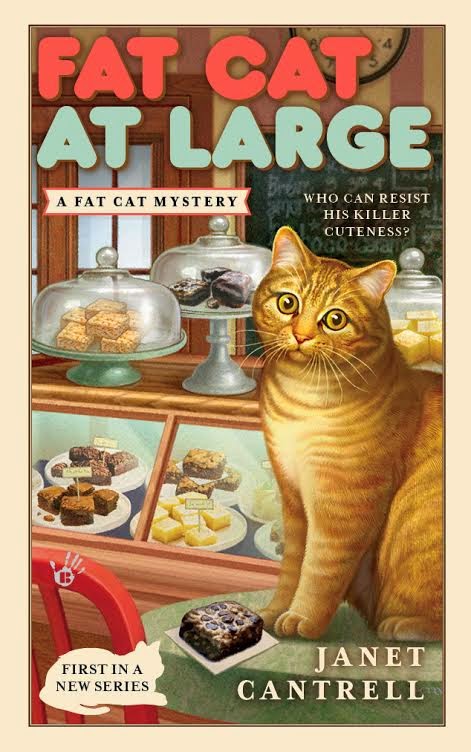 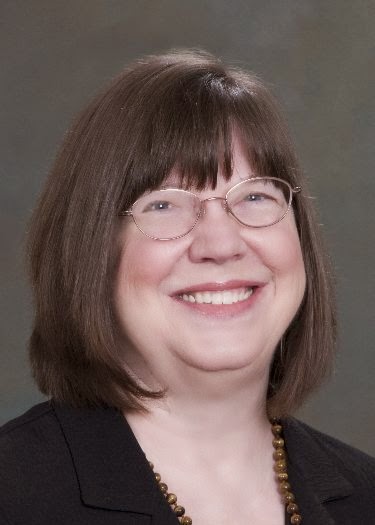 
R:  Hello Kaye!  Tell us a bit about yourself and how you became interested in writing.
I’ve always been a story teller. Before I could write words, I described my drawings with elaborate stories. My mother inspired me to write fiction, though. She told me she had always wanted to, and would get ideas, but never developed them or wrote them down. I write because she wanted to, and because I was born making up stories.
R: Tell us about your FAT CAT series! The first one is to be released in September – can you share details with us?
The star of the series is Quincy, a tubby tabby with a gift for sniffing out edibles. Here’s the back cover copy for FAT CAT AT LARGE:
The jig is up for Chase’s adorable plus-size cat, Quincy. His new vet says “diet”—that means no more cherry cheesecake bars. From now on he gets low-calorie kibble only. But one taste of the stuff is all it takes to drive him in search of better things. Quincy’s escape is the last thing Chase needs after the nasty run-in she has with underhanded business rival Gabe Naughtly.

Posted by ROCCO LOTEMPIO at 2:28 AM