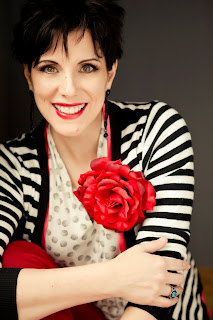 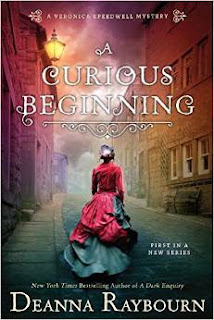 Just for Fun:
Night or Day?  Morning.
Dog or Cat? (answer carefully)  Dog, always.
Beach or Pool?   Beach.
Steak or salad?  A steak salad.
Favorite Drink?  Tea or wine, depending upon mood. If mood is very foul, a stiff gin and tonic.
Favorite Book?  Ha! No comment.
Favorite TV Series?  Very into BLACK SAILS right now.
Favorite Movie?  The Scarlet Pimpernel.
Favorite Actor: Peter O’Toole.
Favorite Actress: Maggie Smith.
Dirty Martini or Pina Colada?
Hawaii or Alaska? Hawaii.
Finish this sentence:  If I could meet anyone in the world, past or present, it would be Eleanor of Aquitaine. She’s my 23rd great-grandmother, and I have questions…
If I had just one wish, it would be to always have one tiny wish unfulfilled. It’s good to have something to work towards.
If I could trade places with anyone in the world, it would be…heavens, no one! I am quite happy where I am. Although it might be fun to tag along with the Queen one day. I’d like to peek at her art collection and maybe have a nice chat over a cocktail. 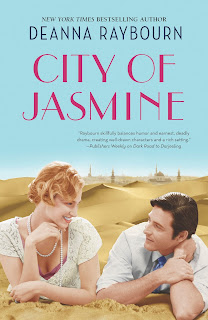 Deanna will give away a signed copy of trade edition of CITY OF JASMINE.  Contest open to US residents only
To enter, leave a comment on this blog post with your name and email address (entries without email will be disqualified). For extra entries, you can do any or all of the below:

Posted by ROCCO LOTEMPIO at 8:16 AM