11 Guest Stars we bet you forgot were on Desperate Housewives

Recently the human and I binged on the tv series DESPERATE HOUSEWIVES.  I was amazed at how many big stars guested on the show, whether it was for a small cameo or a recurring role.  here are 11of them I bet you forgot were on too!

Supermodel and future AGT judge Heidi Klum bumped into Gaby and Angie while they were in the city in Season 6. But Heidi didn't have anything kind to say to former model Gaby. That's because she hadn't forgotten the practical joke Gaby pulled that cost Heidi the cover of Sports Illustrated.

Played Bree's boyfriends husband in season 7. Things got awkward when he tried to kiss Bree, so he only showed up in 3 episodes. 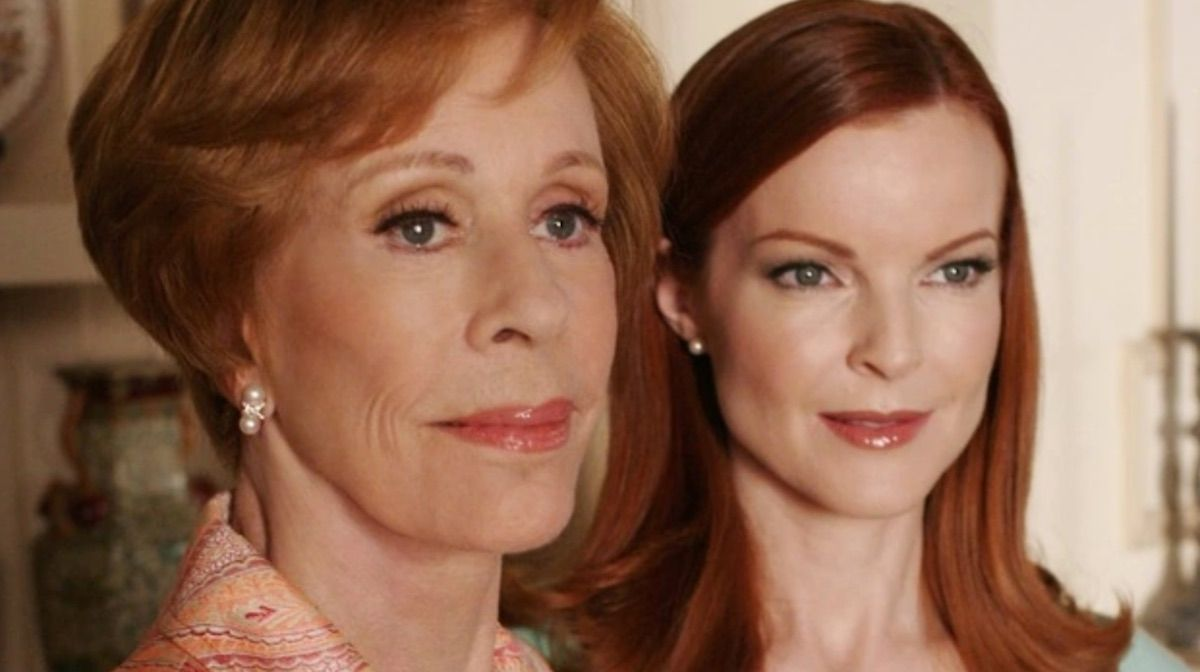 She played Bree's stepmother Eleanor Mason. She arrived to take Bree's son Andrew home with her when Bree and Andrew are having issues.

Played a wealthy widow who becomes one of personal shopper Gabi's clients in Season 8. 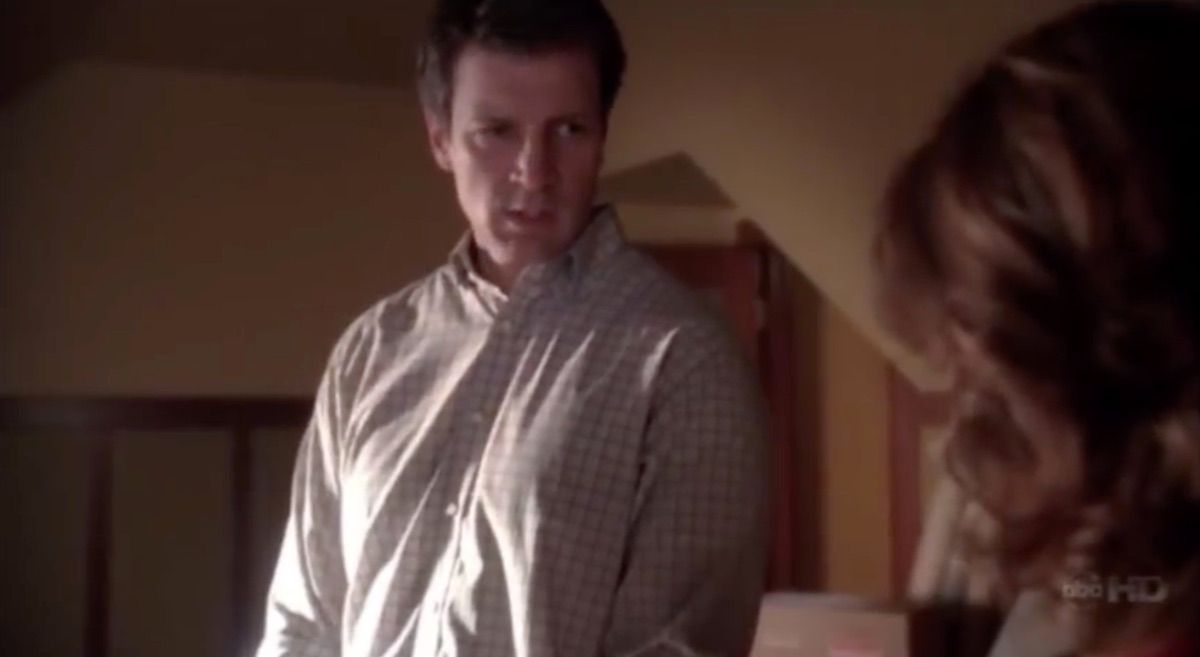 TV's Rhoda played Susan's Aunt Clare, who visits her in the hospital when she's having her kidney removed.

the Dallas and I Dream of Jeannie star played Lynette's mothers boyfriend, an arrogant rich guy (gee, not too much unlike JR huh????)  He dies on their wedding day, so Lynette helps her  mom keep his corpse a secret so mom can inherit his money. 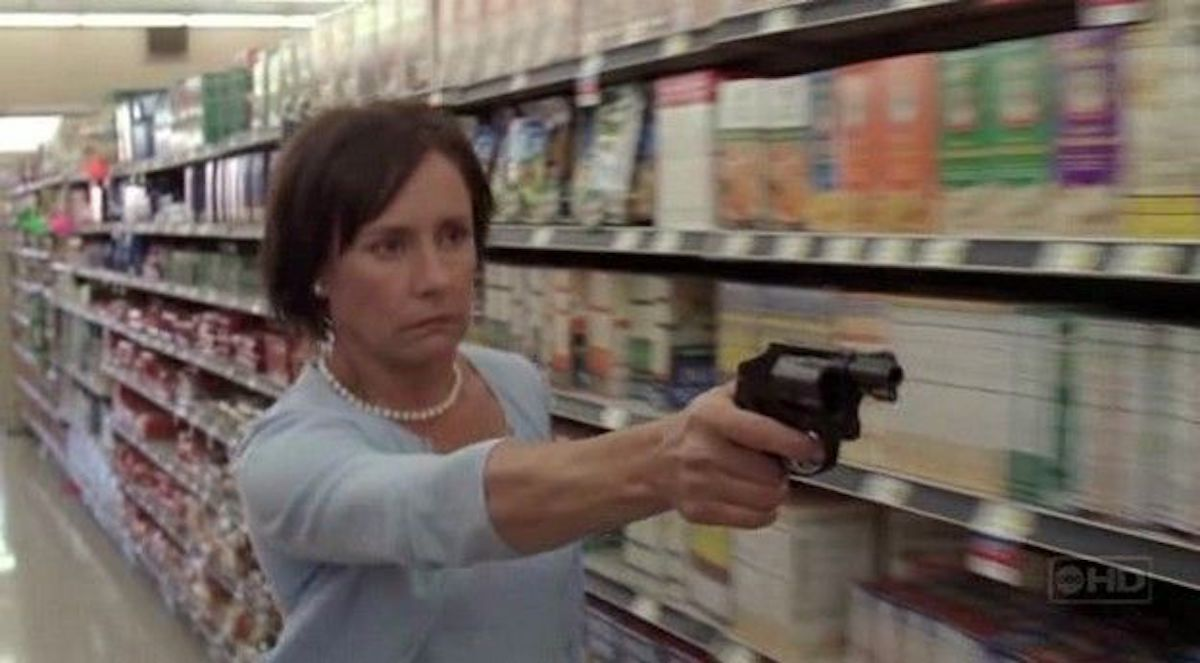 Rosanne star and Sheldon's mother from the Big Bang appeared as a woman who goes crazy when she thinks her husband is cheating on her. She holds Lynette and some others hostages in a grocery store.

the Laugh-In and 9 to 5 star appeared in a handful of episodes as Karen McClusky's wacko sister, who helps her investigate Edie's new husband. the 90210 star appeared in Season 7 as Bree's boyfriend, who ultimately left her to be with his son in Florida.

And the biggest surprise to me:

The future American Horror Story star and Emmy winner for the American Crime Story OJ appeared in Season 4 and Season 8 as one of Lynette's two sisters. 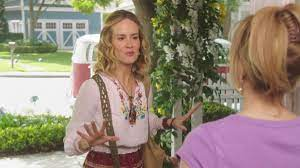 So how many did you remember?
Posted by ROCCO LOTEMPIO at 2:09 PM