In ROCCO's hotseat to welcome in Spring....CHARLAINE HARRIS! 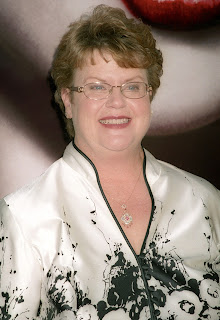 Today I am honored to welcome in Spring with a very special guest…Ms. Charlaine Harris! 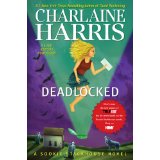 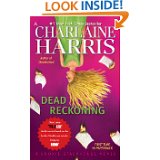 Don't forget our Dark Shadows giveaway still going on until midnight Friday...leave a comment about the new DS movie on our previous post and you could win a copy of Kathryn Leigh Scott's RETURN TO COLLINWOOD. (Winner chosen using random.org - open to US residents only)

More interviews and guest blogs coming soon! In the meantime, be good.  And if you can’t be good….aw heck…BE BAD!